Michiel Pijl: “I am proud that we have strong family businesses such as P. Aker in the municipality. It is wonderful that they receive this Royal recognition”.

A family business for 125 years
P. Aker was founded in 1894 for the trade in flower and vegetable seeds, and P. Aker quickly focused on producing flower bulbs. The production of flower bulbs stopped in the 1980s, when the full focus and specialization were on exporting high-quality products. Peter Aker is the 4th generation Aker at the head of this family business. 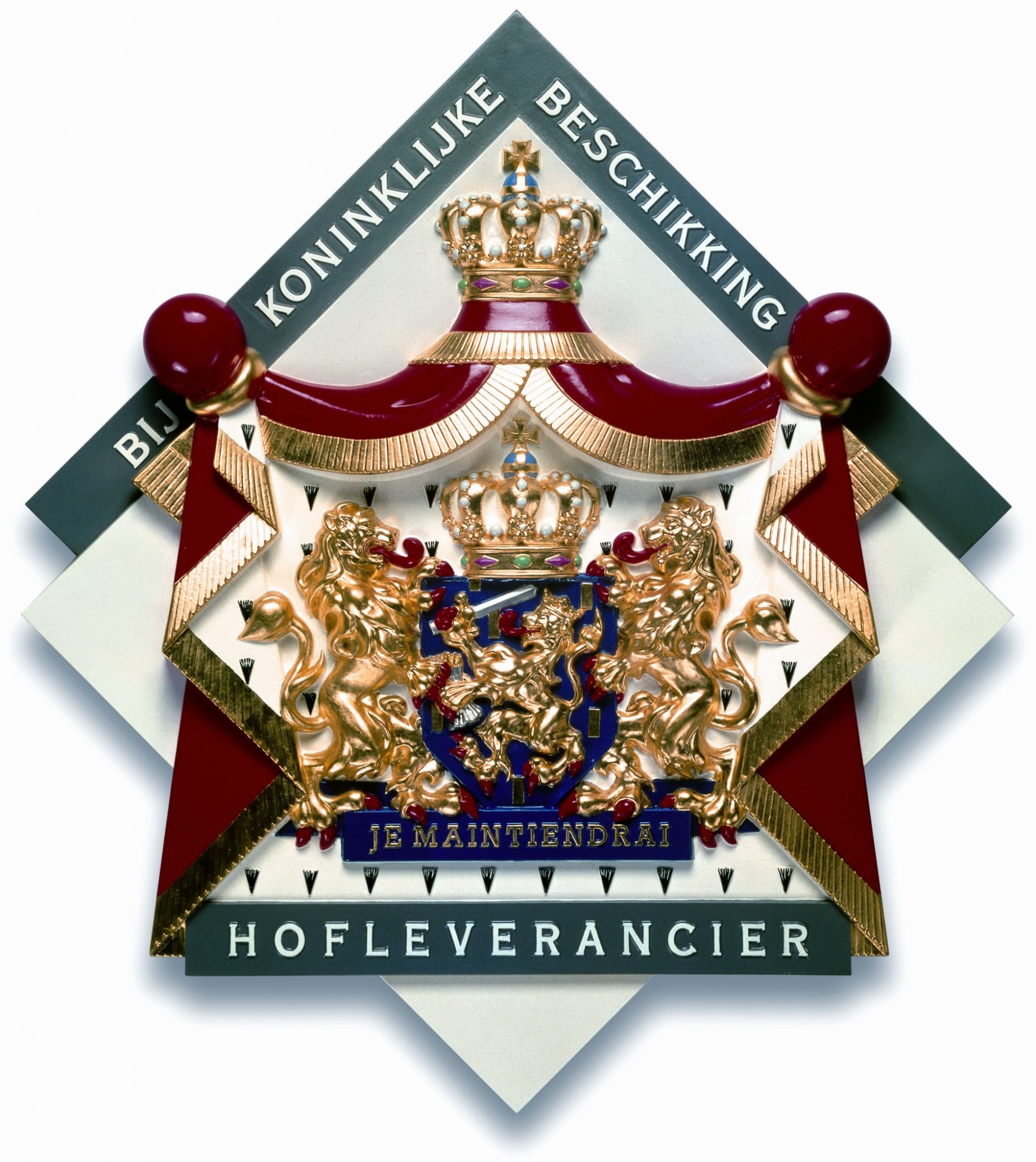 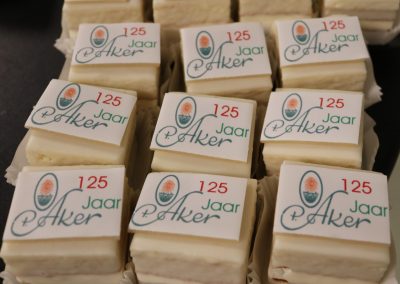 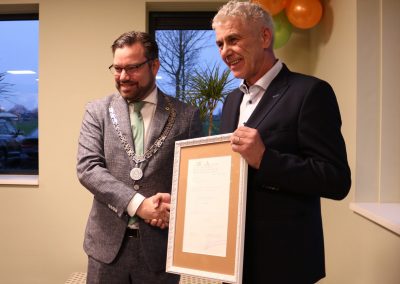 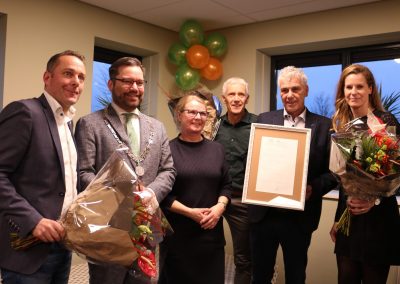 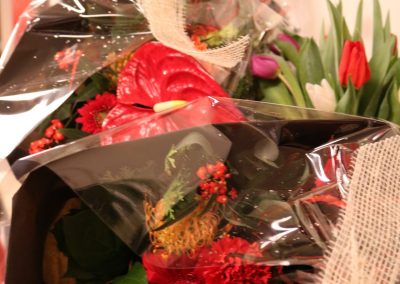